➢ This feat of valor amazed the late General Douglas MacArthur that he once said, "Give me 10,000 Filipinos and I will conquer the world." 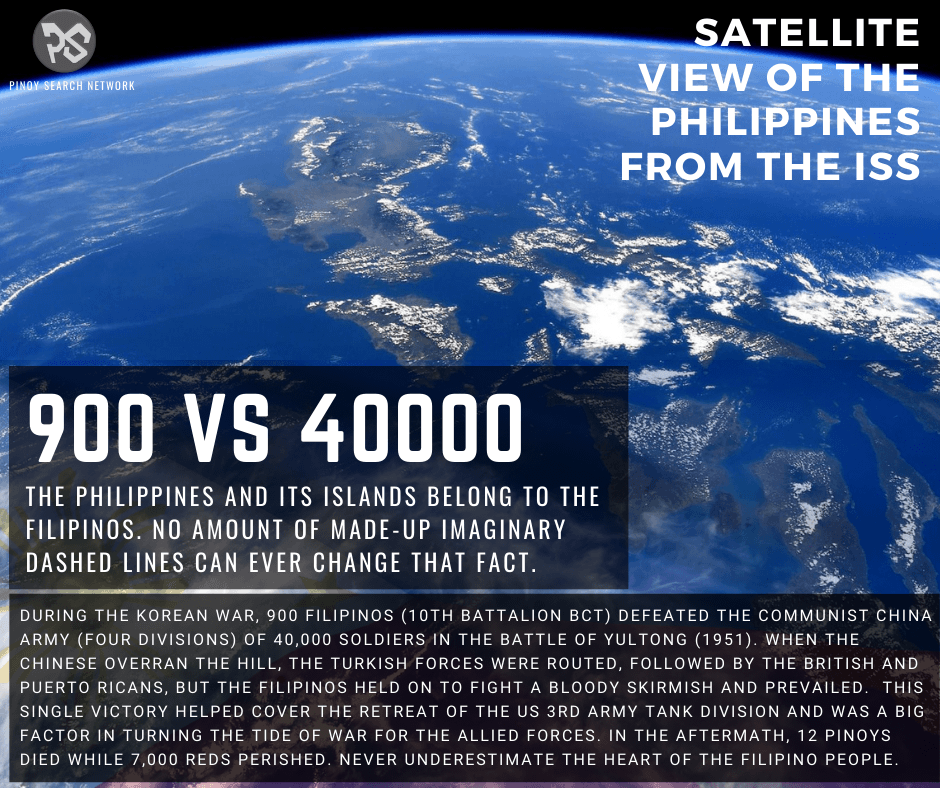 ➢ The Korean War of 1950 was one of the most destructive wars of the modern era. It killed approximately 3,000,000 people. Dubbed as the "Forgotten War" due to the infamous stalemate, there were a few notable moments of wartime heroism as recorded in its history. One such memorable engagement was the heroic stand and eventual victory of 900 Filipino soldiers against the fearsome 40,000 Chinese Communist army in the "Battle of Yultong".

This war pitted the North Korean Army, Communist China, and Soviet Russia against South Korea and the United Nations as led by the United States of America. The Philippines, an ally of the United States and a member of the UN, provided troops to aid the South. After furious skirmishes, South Korea and the United Nations were pushed back south of Seoul. On the brink of defeat, the Americans later led a counterattack that cornered the North Koreans back and closer to the Chinese border. Communist China then launched a 700,000 army surprise attack to push back the Allies. As part of the defensive counter, the United Nations sent Belgian, Turkish, British, Puerto Rican, and Filipino troops to reinforce the region of Yultong. For this particular mission, the 10th Battalion Combat Team (PEFTOK) represented the Filipinos (a total of 1,303 soldiers which was later reduced to 900). The Pinoys were coming off a fresh victory in the "Battle of Miudong".

During the night of April 23, 1951, the Chinese used heavy bombardment (via tanks, mortar, and artillery), followed by massive infantry attacks (40,000 soldiers) to overrun the Yultong. Thousands upon thousands of Chinese soldiers (shouting while using bugles and gongs) descended upon the Allies while firing at the Allied front. Outnumbered, the Filipinos halted the Chinese offensive with well-placed grenades and a wall of gunfire, killing a lot of Reds in the process. Meanwhile, the other fronts of the Allies did not hold, as the Turkish were routed, while the Belgians, Puerto Ricans, and Brits retreated from the all-out Chinese assault. The Filipinos were left alone to defend the Yultong from a sea of Chinese fighters.

Surrounded and outnumbered 40 to 1, the Filipinos recruited every Pinoy that could join to hold the allied line. Cooks, typists, medics, drivers, and clerks trooped to the frontline to rebuff the Chinese. The reds were so numerous that they were able to surround the Filipinos at the Yultong. Wave upon wave of Chinese soldiers was cut down by the resilient Filipinos. At dawn, the Filipinos made a surprise counterattack, and there were reports of close hand-to-hand combat.

As the dust settled, the Filipinos emerged victorious out of the Yultong conflict. 900 stood against a 40,000 strong army (four army divisions). This victory helped the 3rd US army tank division to retreat and regroup. The Battle of Yultong cost the Filipinos 12 lives. It is said to have cost the Chinese somewhere between 400 and 7,000 men. Regular communist Chinese propaganda limited the Chinese fatalities to "losses of more than 500". Multiple sources as well as video interviews from surviving Filipino and Allied combatants place the number to thousands. The battle earned the 10th Battalion the nickname "The Fighting Filipinos". This action would go down as one of the greatest war effort by Filipino soldiers in the modern era. 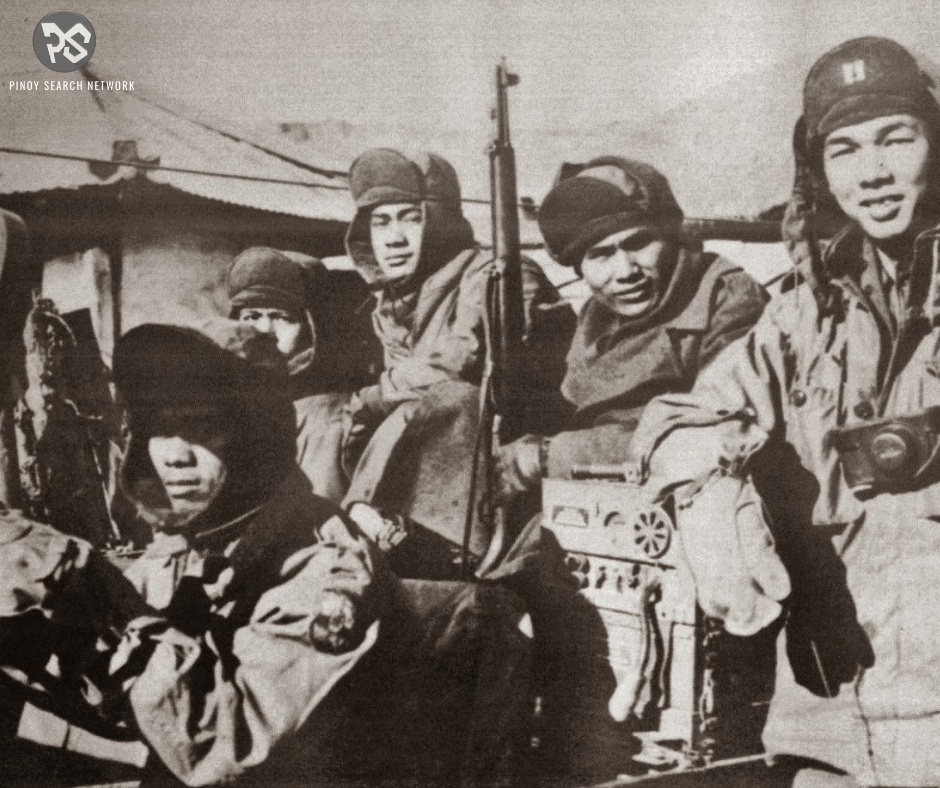 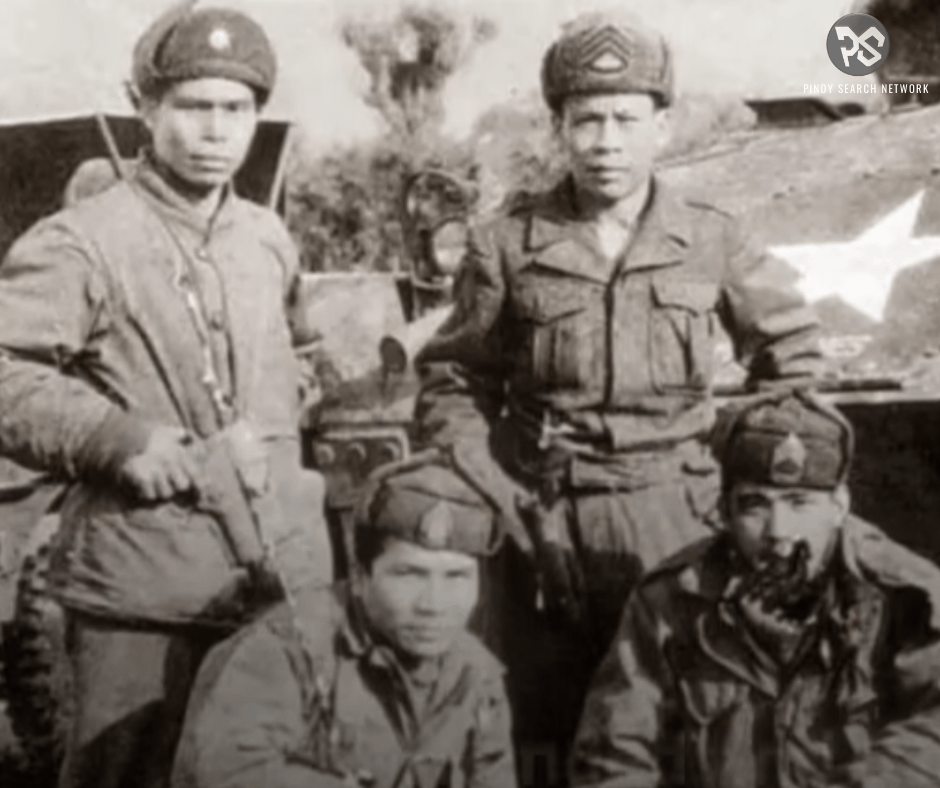 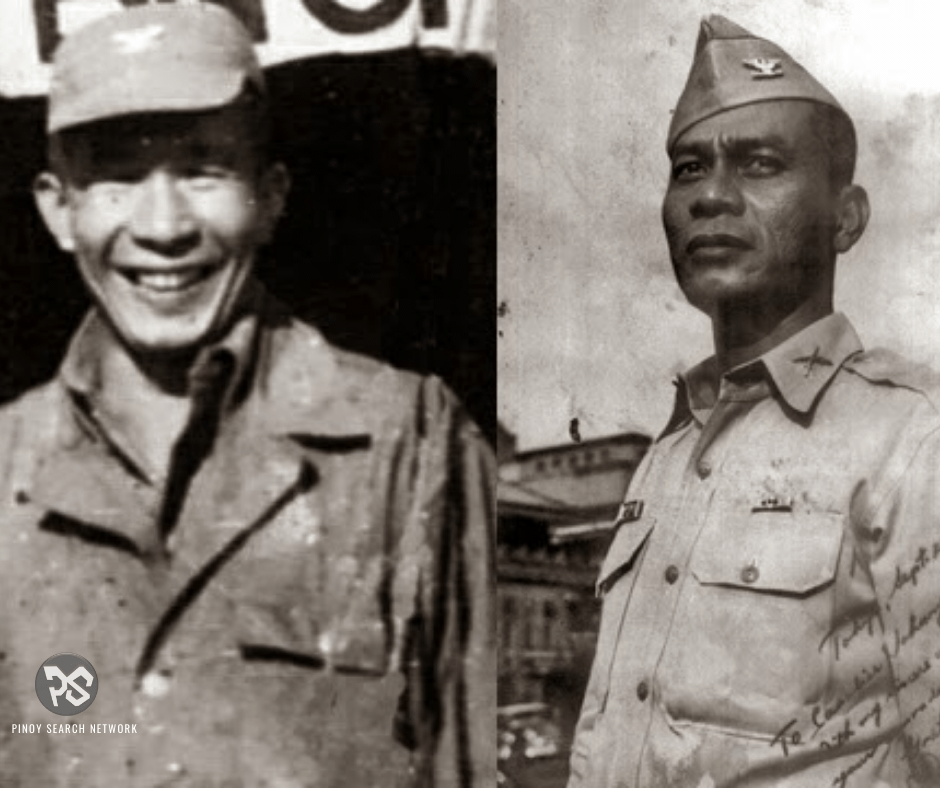 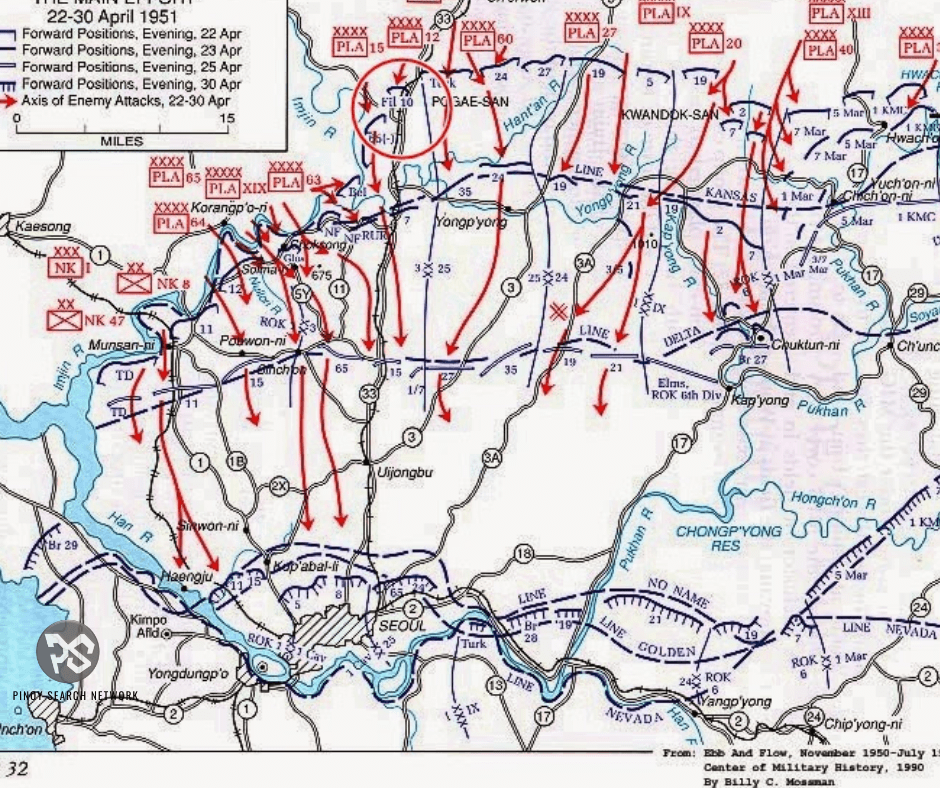 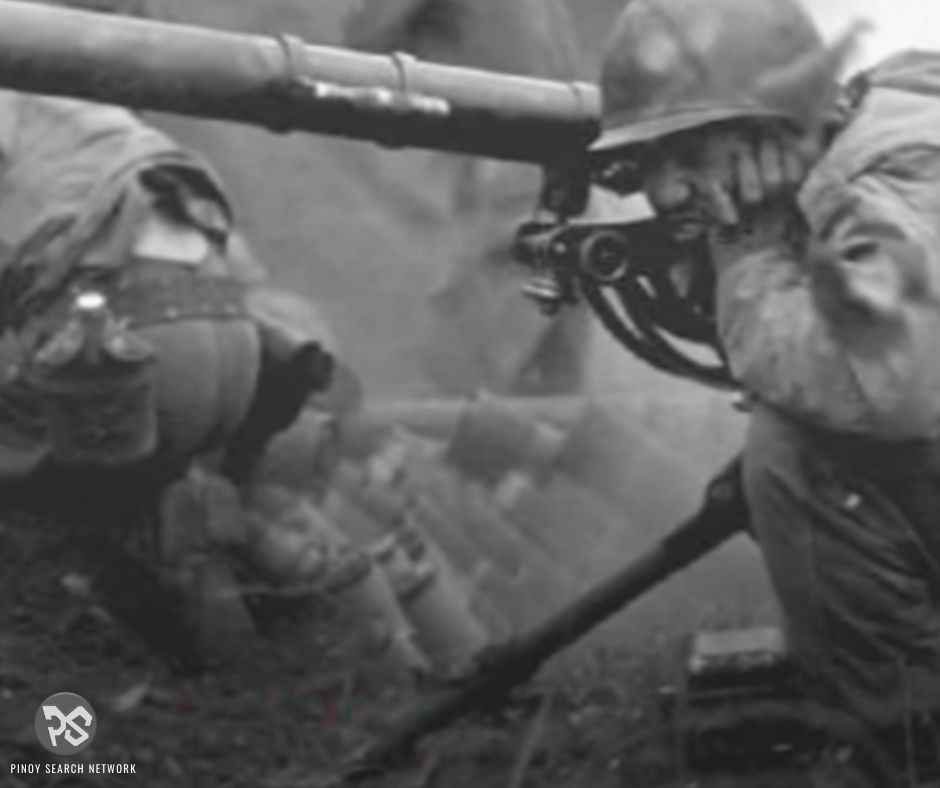 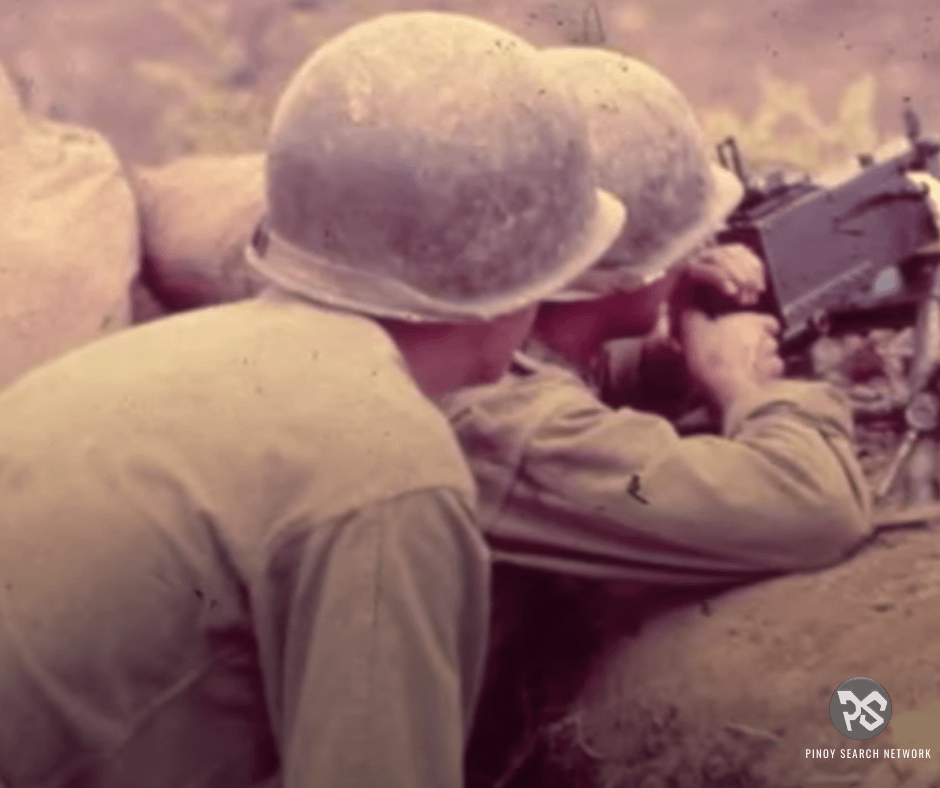 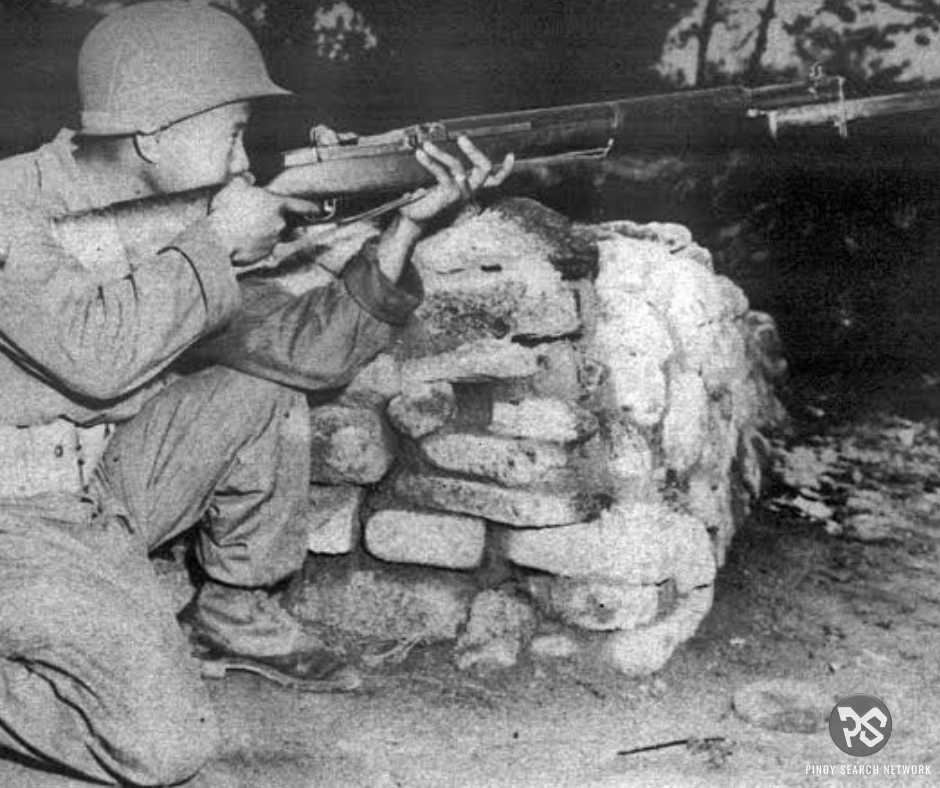 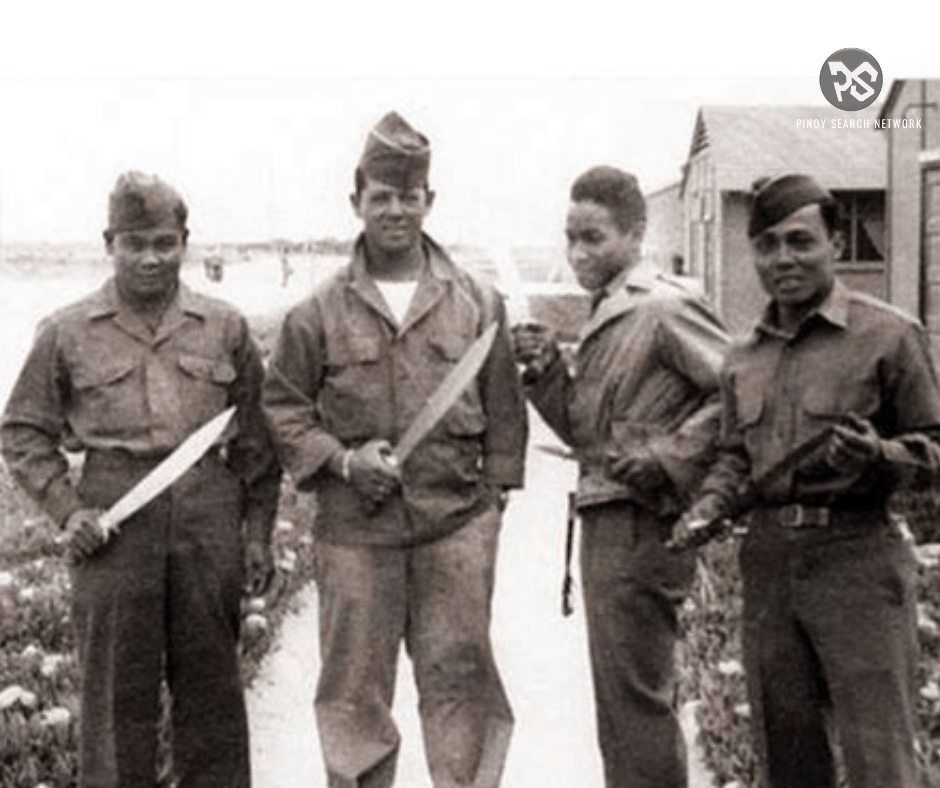 FAIR USE DISCLAIMER: The following data is for educational, scholarship review and archiving purposes only. By viewing this information, you release the website and its authors from any responsibility or liabilities. Though we verify and maintain the accuracy of the provided data, the absence of unintented typographical and factual errors cannot be guaranteed. Use the page at your own risk. For any suggestions, updates, credits or correction requests, contact us or comment below.